The Blog by Michael Fored

Random thoughts and photos by a mature Swedish man!

Translate into your language! 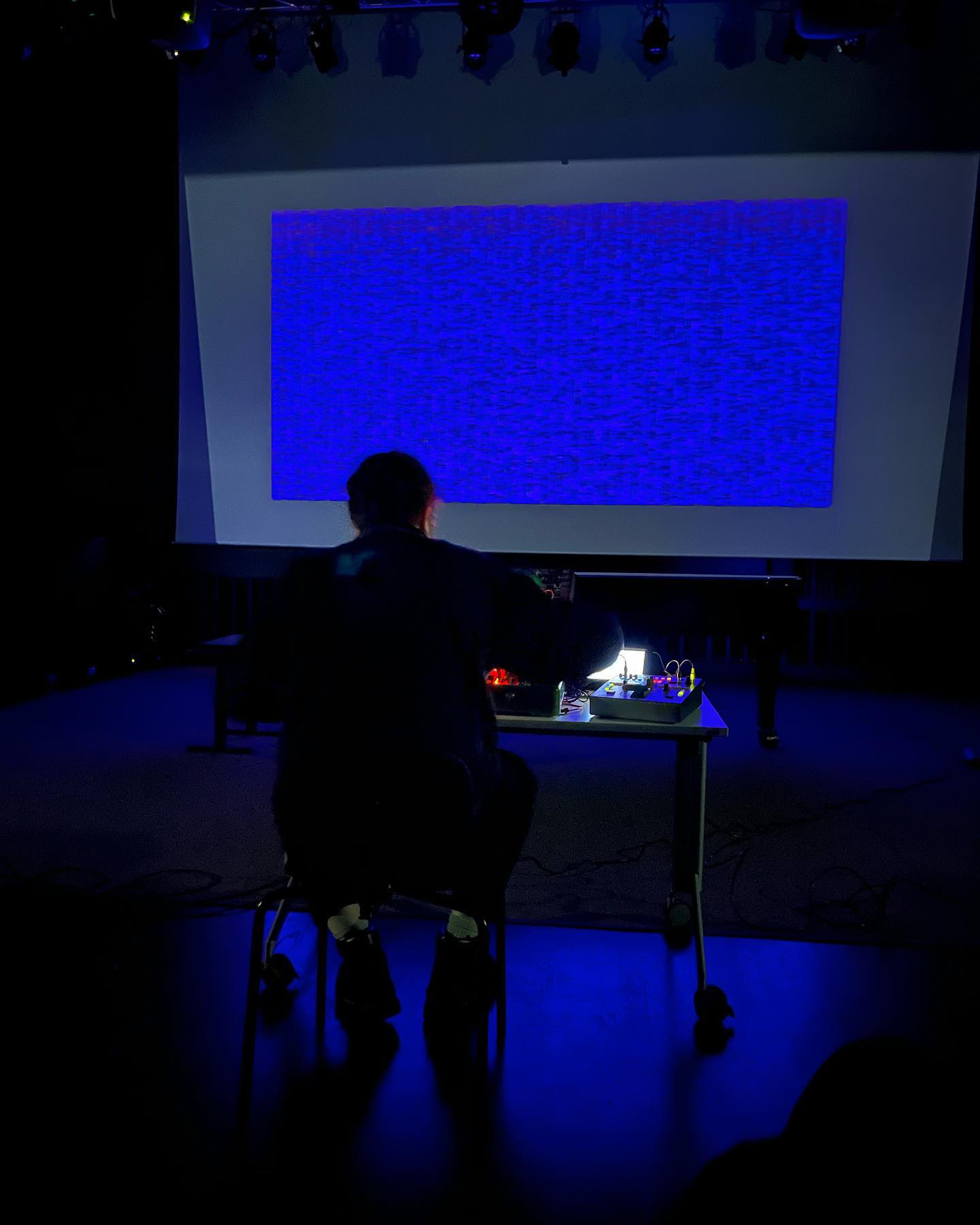 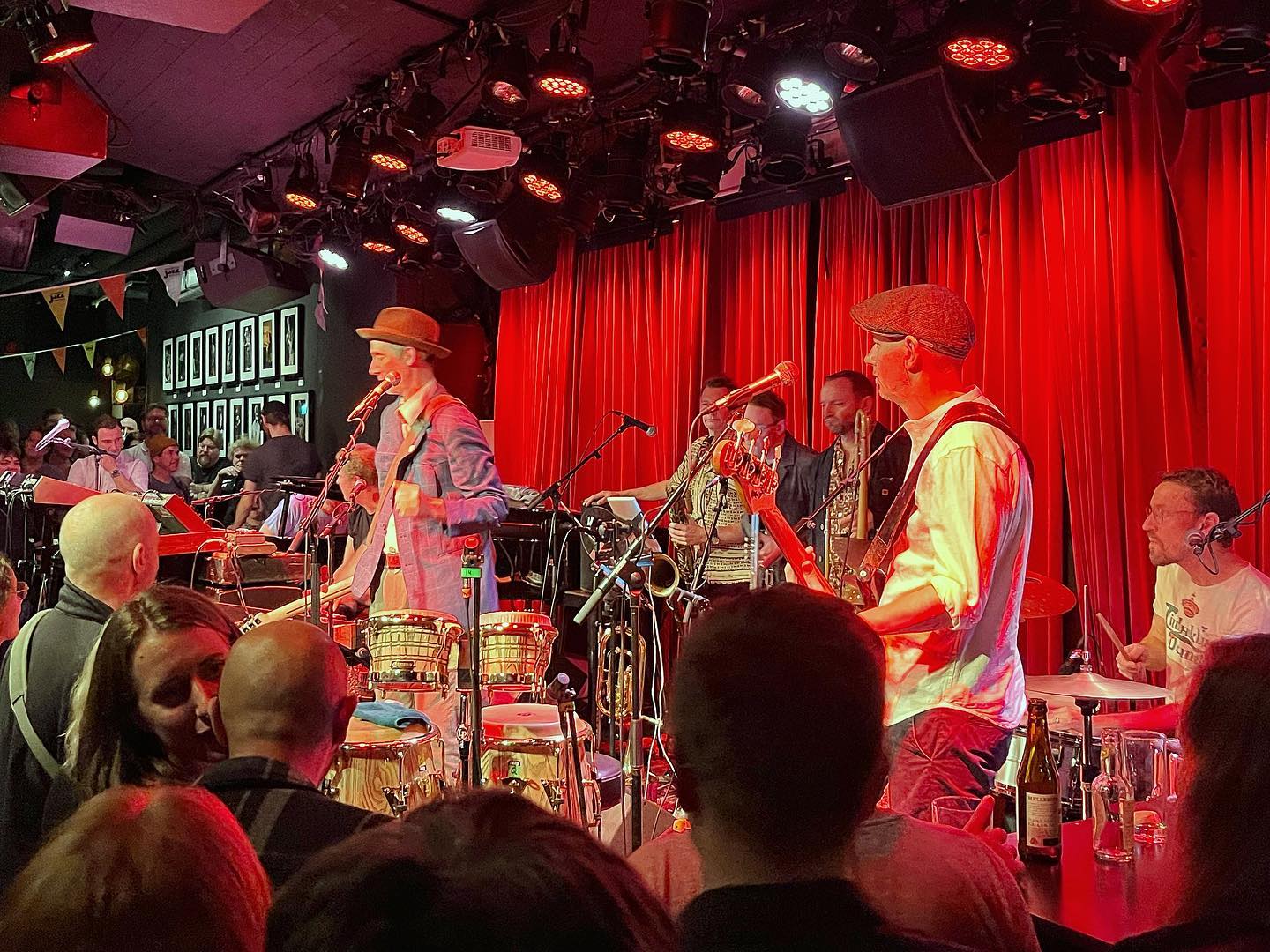 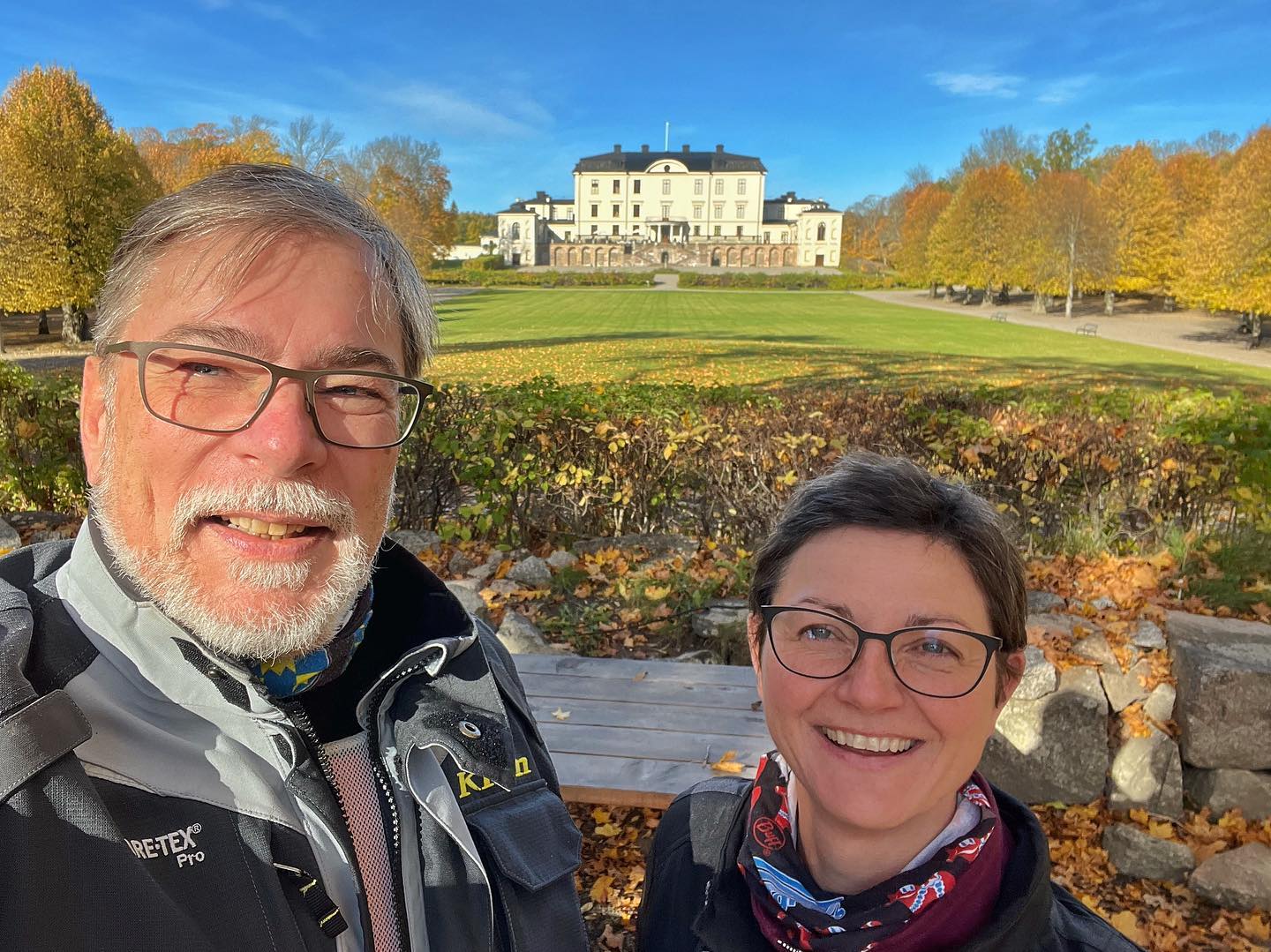 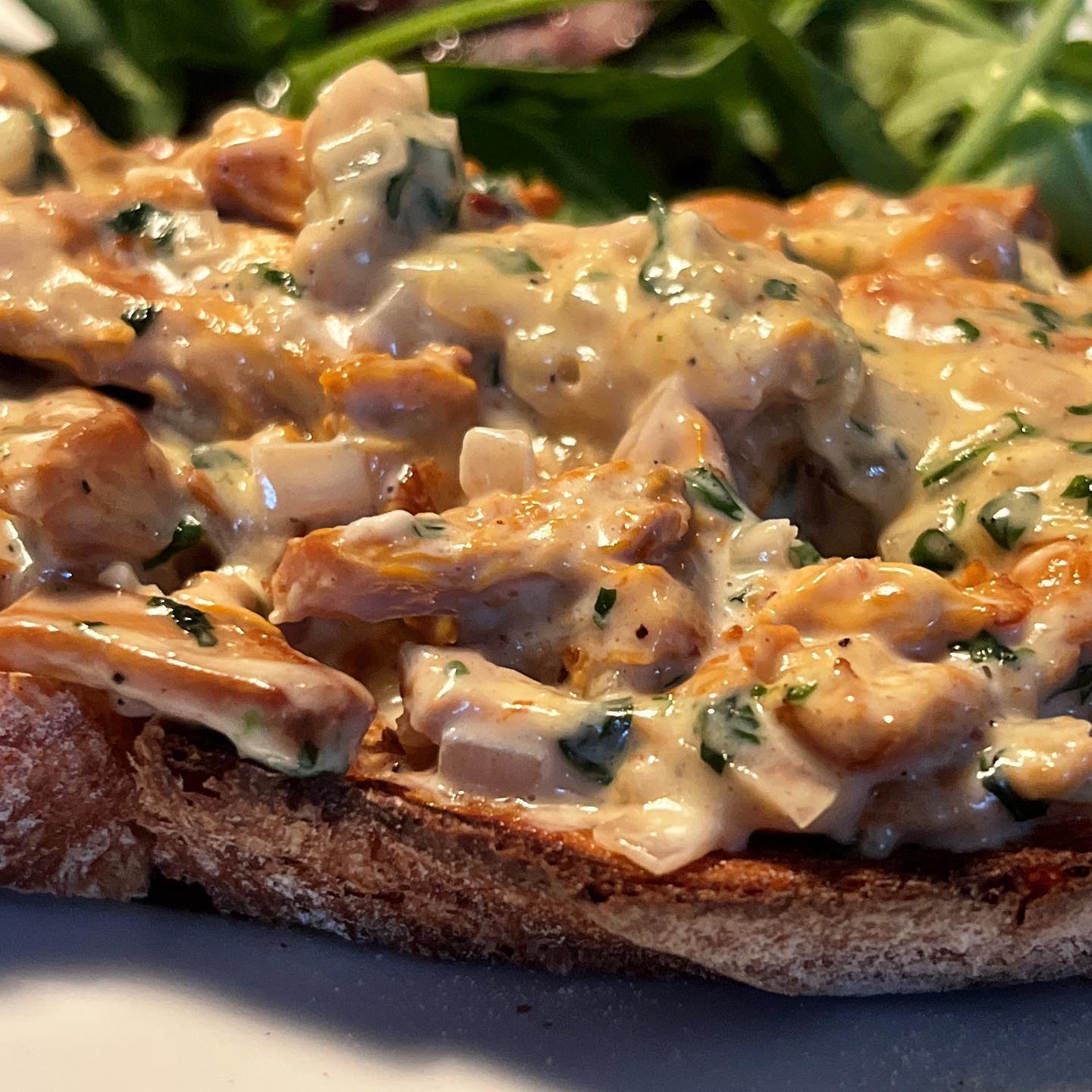 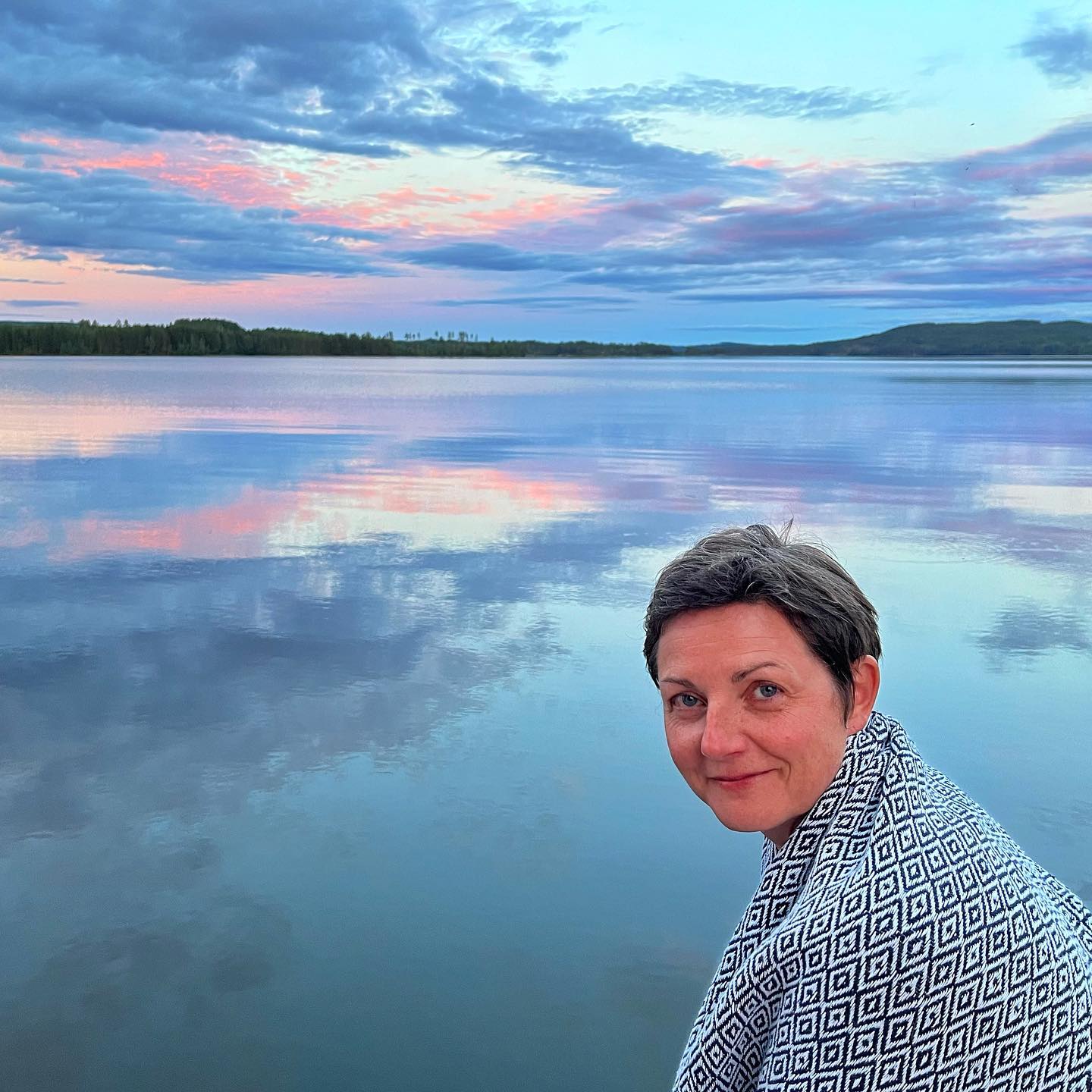 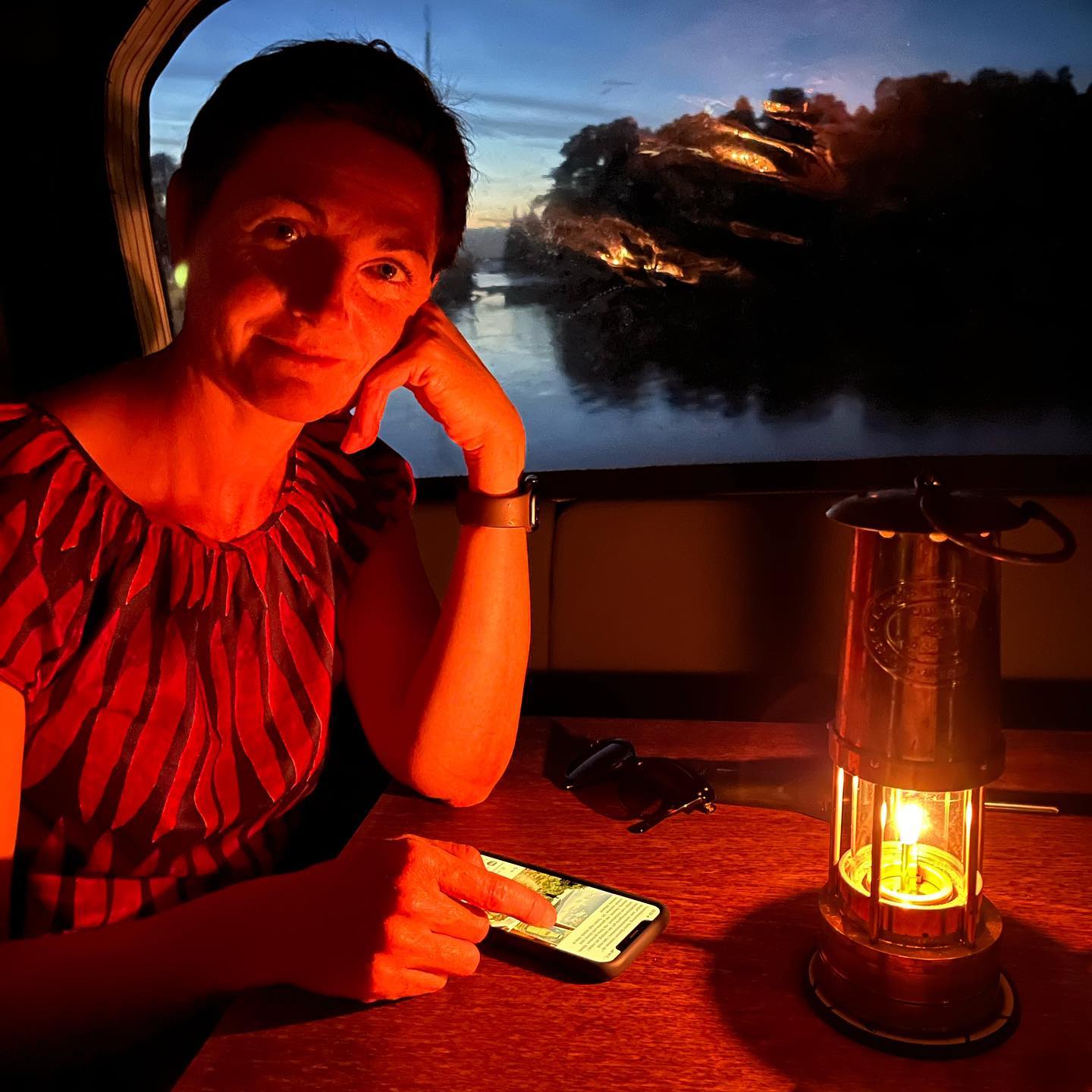 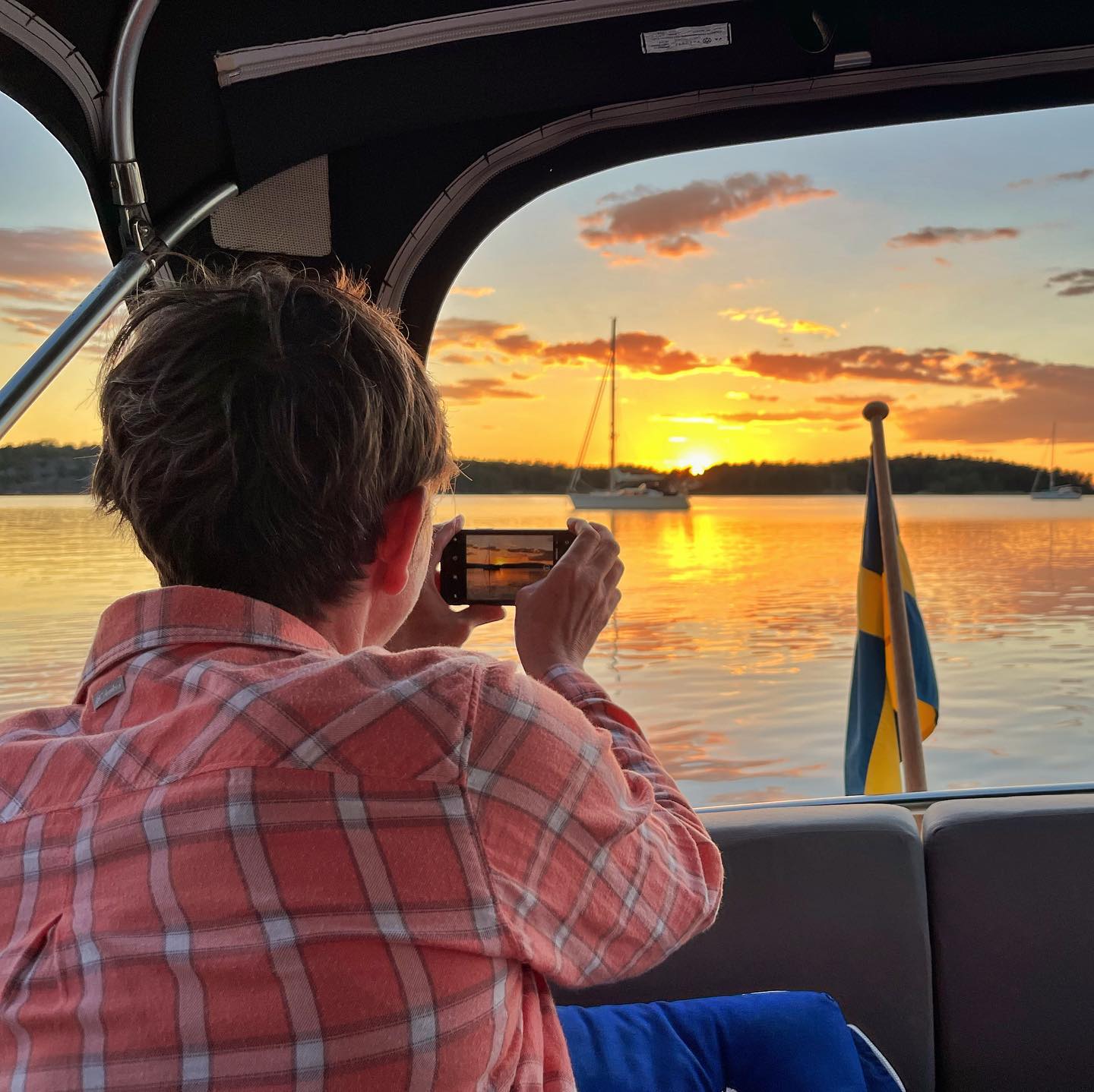 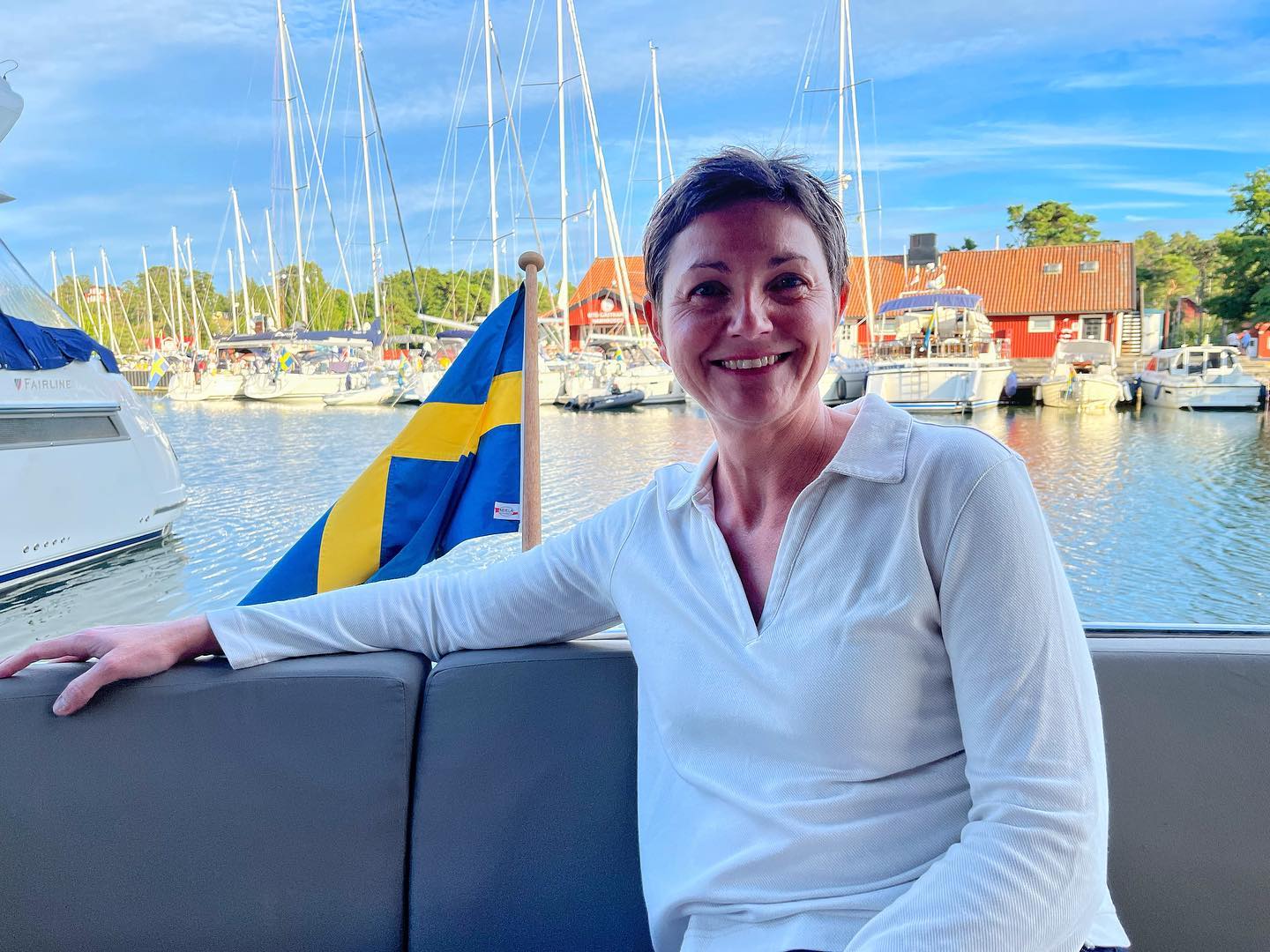 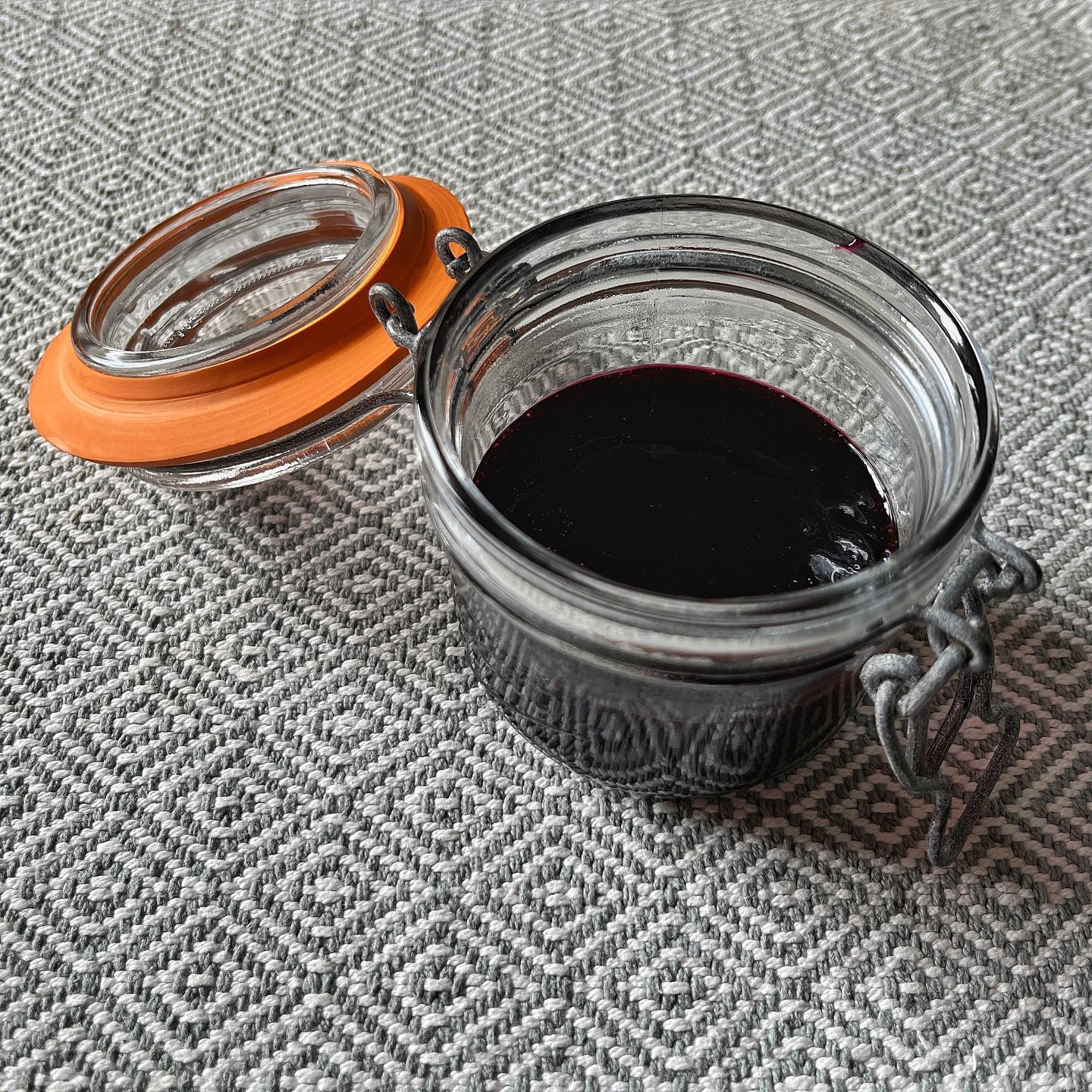 Last Friday, in Sweden we celebrated Midsummer Eve. It is an important feast that some people think would be Sweden’s national day. It is celebrated on the night before Midsummer Day which used to be on June 24. Since 1953 it falls on a Saturday between June 20 and June 26. It is perhaps a problem that the day varies if it were our national day.
Also in Finland Midsummer is thoroughly celebrated, and the day varies.

Some say the feast has pre-Christian origin but the evidence is lacking. In the 300s, the undivided Christian Church designated June 24 as the feast day of St John the Baptist. The Christians brought the feast to Sweden in the 11th century. The word midsummer, on the other hand, appears to be pre-Christian, and was originally aimed at the beginning of the third quarter, a month later than the Christian Midsummer celebration.

In older folklore, Midsummer night was an important time. It was considered one of the most magical nights of the year, when nature was filled with supernatural powers. Amazing things were said to happen. The time was favorable to predict the future and love predictions were particularly popular. One method still remains, to pick seven different kinds of flowers to put under the pillow to dream of the one to marry.

I celebrated Midsummer in my sister’s summer residence in the Stockholm archipelago and made a boat trip with my sons. I forgot to collect flowers to put under the pillow.

The beauty of insights

A healthy walk in a palace environment

This site uses Akismet to reduce spam. Learn how your comment data is processed.